APK was founded in April 2000 with the aim of establishing a socialist Denmark of the working class.

APK is part of the international Marxist-Leninist communist movement that was created and developed in the struggle against modern revisionism, and bases itself on the theories of Marx, Engels, Lenin and Stalin.

APK is a member of the International Conference of Marxist-Leninist Parties and Organizations that publishes the biannual journal Unity & Struggle.

WORKERS OF ALL COUNTRIES, UNITE! 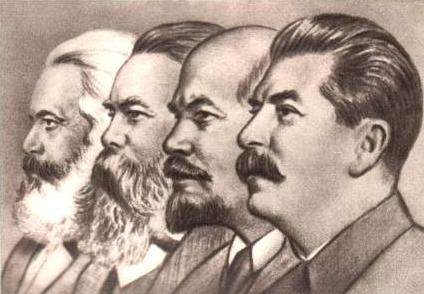